Dodge's foray back into NASCAR may not have lasted long, but there was plenty of excitement when the brand started racing again back in 2001. Adding to the excitement was the fact that NASCAR fans would finally see the reunion of Chrysler and Richard Petty for the first time since the 1970s.

Although Petty had hung up his racing suit long before this partnership, the Dodge Intrepid looked especially good wearing the legendary No. 43 with the famous Petty Blue paint. The racecar you see here was built by Petty Enterprises for the 2002 NASCAR Cup season, and you can own this piece of NASCAR and Petty history thanks to Classic Auto Mall.

When this car made its racing debut in 2002, John Andretti was the driver for the no. 43 Petty Enterprises team and he finished that season with two Top 10s – Gatorade 125 at Daytona and Dodge/Save Mart 350 at the former Sonoma Raceway road course. It isn't clear when this car was officially retired, but it is wearing the body stickers (headlights and taillights) of the Dodge Charger, which was Dodge's official Cup car starting in 2005. 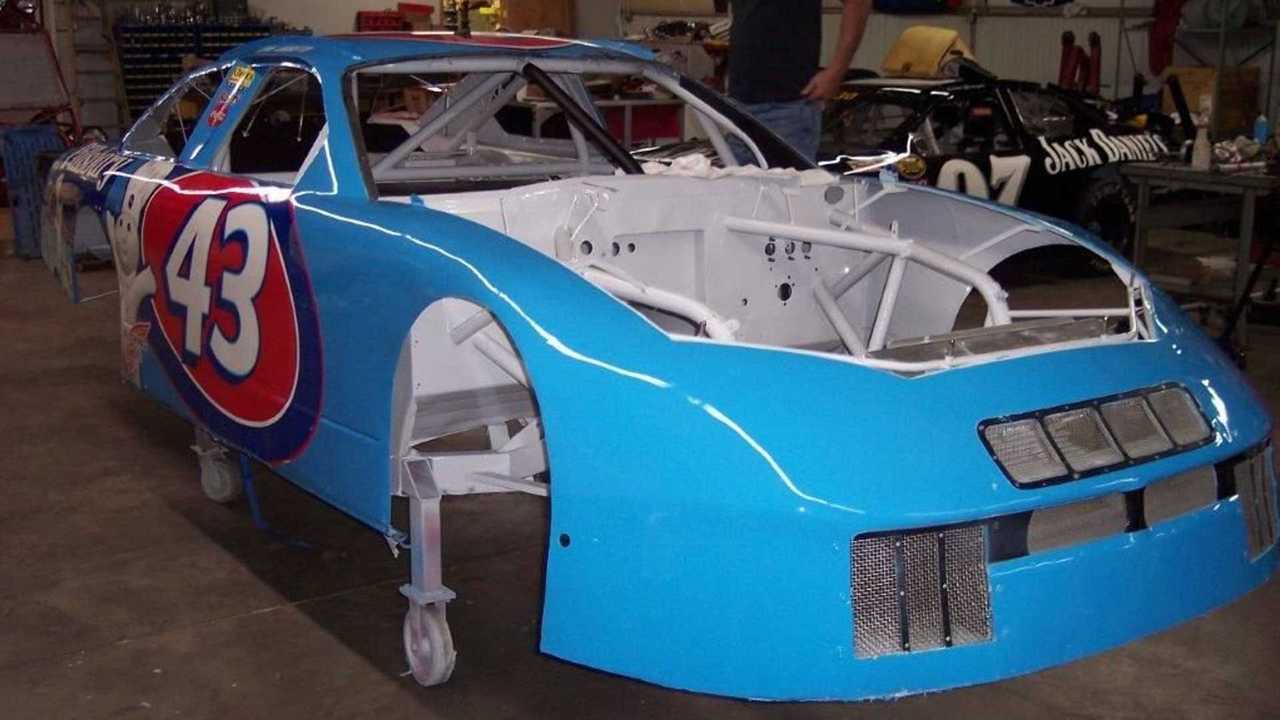 Since being retired, this 2002 Dodge Intrepid racecar has been fully restored back to its original racing glory intended for classic car racing or track day events. Regardless of how it ends up being used, this car is definitely a showpiece especially with Richard Petty's signature easily visible on top of the dash. Aside from an extra racing seat inside, this car looks like it's ready to hit the track again. It still has the 358 CID V8, which is backed by a road-racing four-speed manual transmission. 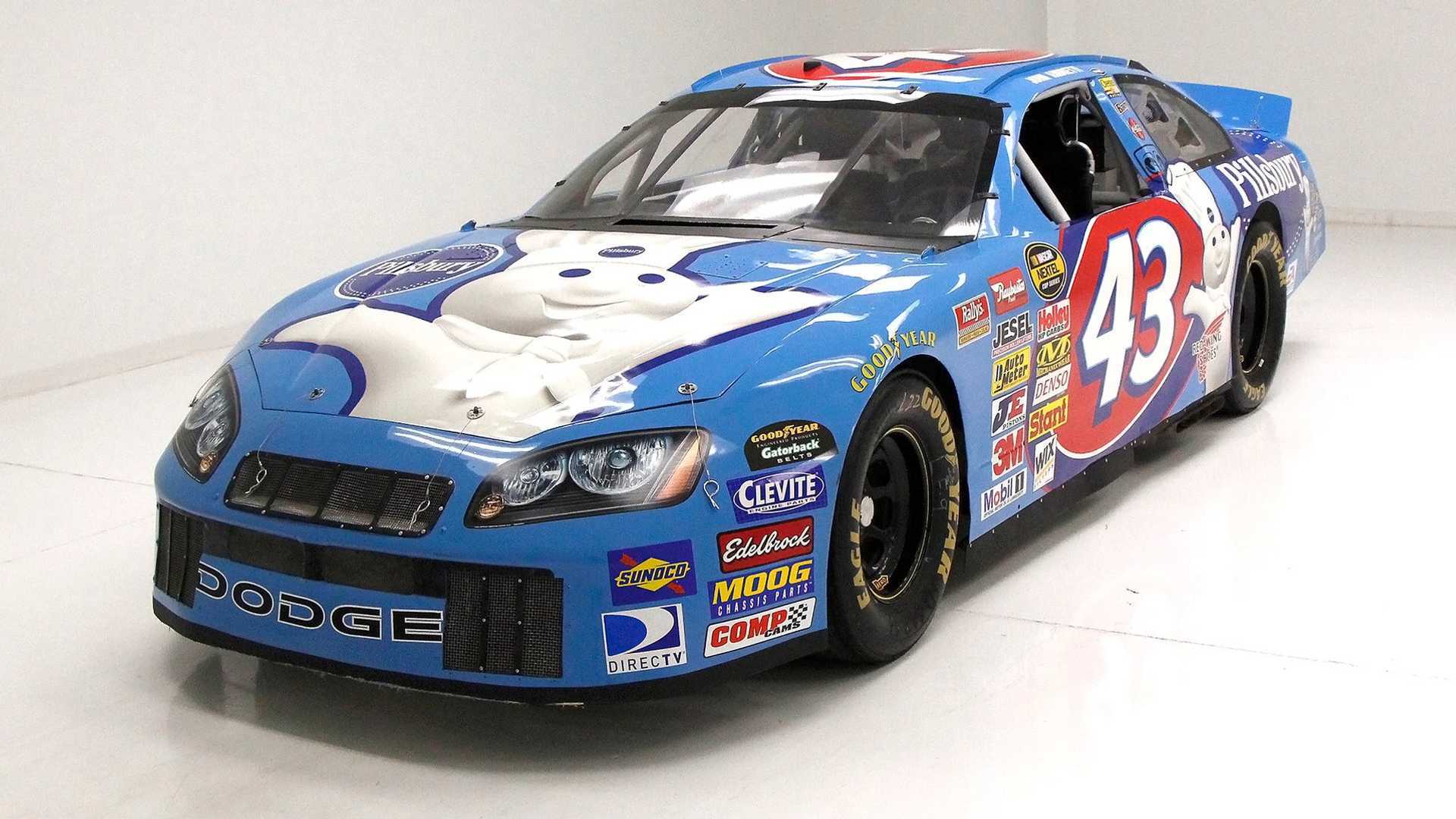 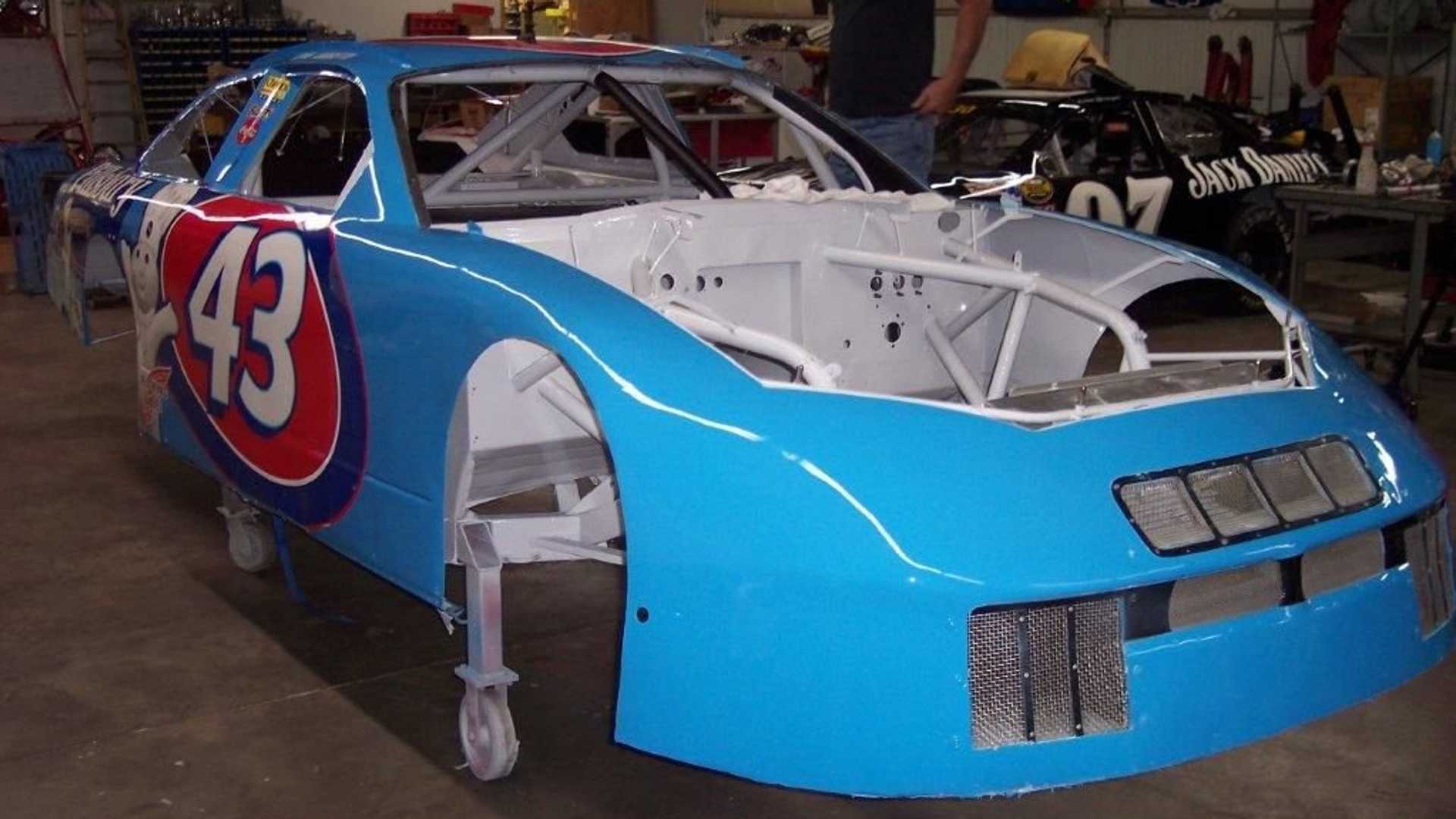 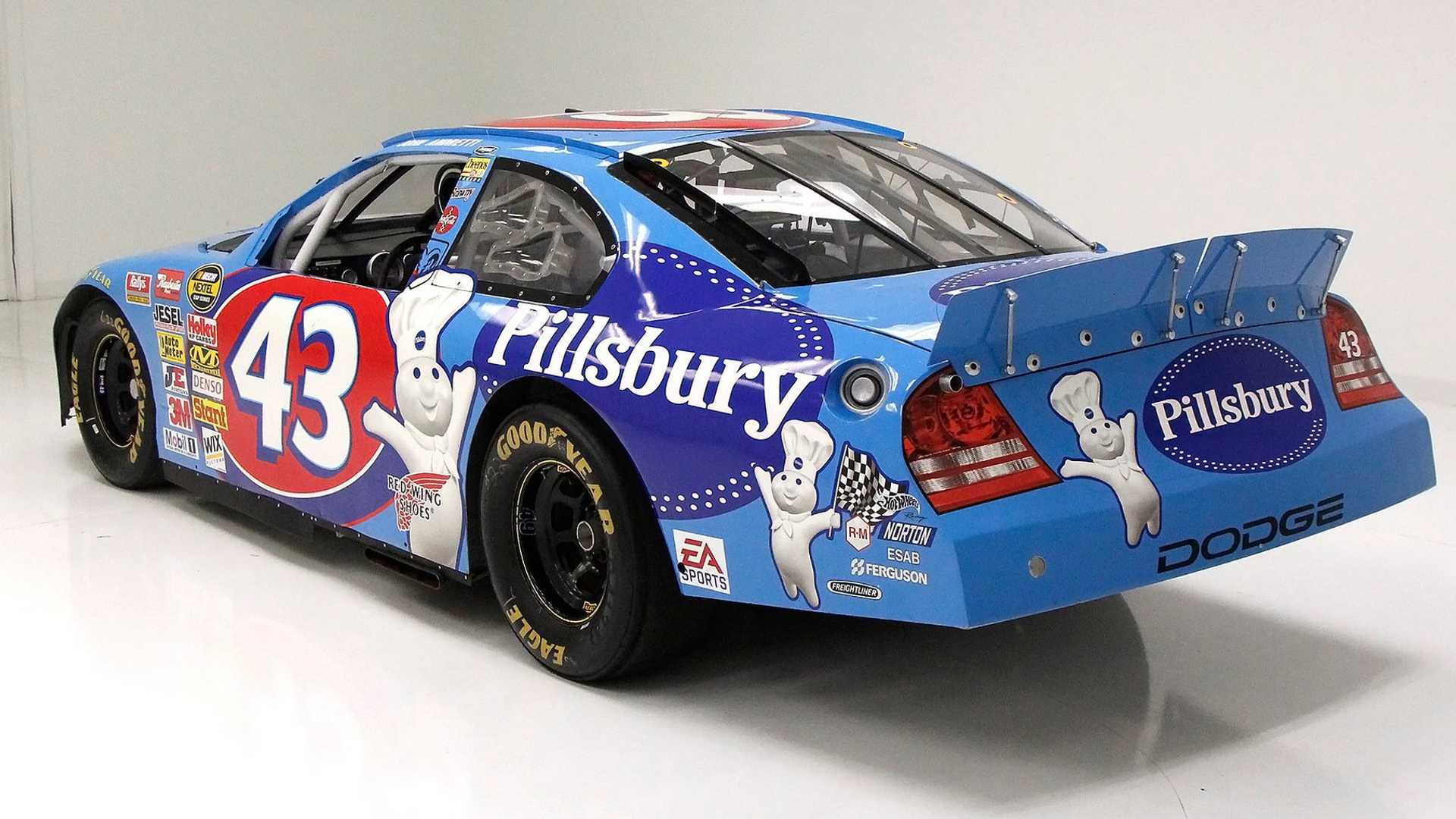 This 2002 Dodge Intrepid NASCAR Cup car is being sold by Classic Auto Mall for $57,900, but you can click HERE to make an offer on this Petty Blue No. 43 racecar!

← Back to Blog Feed
Powered By SpeedDigital
Speed Digital